As part of our series on boundary-setting in the workplace, we wanted to cover every aspect of the workplace – including the parts that many don’t talk about. For example, romantic relationships in the workplace aren’t often discussed, mostly because, well, everyone’s afraid to talk about it!

It’s more than likely that you’ve had a crush on a colleague or boss. Or maybe you’ve been flirting with someone from another department a little bit, but you’re not sure where it’s going. Dating in the workplace can seem like a tempting option, and it’s easy to see how it happens.

And you’re not the only one thinking about this. A recent survey by Workplace Options reported that 85% of 18-29-year-olds would have a romantic relationship with a co-worker. Another survey by CareerBuilder reported that 38% of participants surveyed had dated a co-worker at last once.

But like with anything, there’s a lot of risk and reward involved with it. There is a chance that your relationship can go really well…or that it’ll go south, ugly breakups and all.

We’ll admit, setting boundaries for yourself and with your current or potential partner isn’t exactly the most romantic thing, but you have to do it. Your relationship is important, but there are very real consequences to relationships ending in the workplace that have to be acknowledged. Having a plan in place protects both of you, and you can approach it as a couple to see how you two work together.

Q1. Is there a Company policy governing interpersonal relationships?

Q2. Who will know about the relationship?

Generally, with workplace relationships, many people choose to be discreet.  Going public with the relationship can lead to a lot more scrutiny, pressure, and workplace gossip. Setting an informational boundary helps keep the relationship on a level playing field, reducing the chance of interference or issues. Decide together who gets to know and how much information they will know. You both need to know exactly who has been told, if anyone, and what they know.

If the relationship doesn’t work out or it escalates into the realm of harassment or abuse, that will be crucial information for any reports or cases that get filed. In this case you do not have to respect the boundary you agreed with your partner and you can and should speak up.

Q3. How will you communicate at work?

Your relationship will require a lot of communication…about communication, as ironic as that sounds. The crucial thing to figure out is whether you two will communicate at work at all and, if so, what the boundaries are.

Let’s take this one step at a time. First, you need to figure out whether you want to be seen speaking at work at all. This might vary depending on your roles, teams, departmental overlap, etc., so you’ll need time to get the balance right. But, again, discretion is key.

But that’s just the face-to-face aspect; what about other communication channels? It’s easy to get flirty over Slack or send a few cheeky emails…but that can have consequences. Firstly, there’s always the risk of accidentally sending something to the wrong person. Which, at the very least, will leave you feeling incredibly embarrassed and, at the worst, could be misconstrued and turned into something more serious.

Secondly, anything that you talk about at work on work channels is fair game. You might be asked to hand over emails and messages at any given point, so you need to consider who can see and access these messages. It’s safer to keep communication off work channels and mitigate risk.

Thirdly, work communication can end up in more scrutiny if the relationship ends on a bad note. While it’s not an easy thing to think about, workplace romances can crash and burn and lead to serious consequences – with work communication coming in the crossfire. Absolute worst-case scenario, you may end up filing work complaints or police complaints about one another, and your messages and emails will become part of the complaint.

Again, we’re going to caveat that these are not the most romantic of discussions…but protecting yourself is important. Both of you do need to acknowledge that there is

You can’t really predict the future, BUT you do need to protect yourselves as individuals. If being together could cause serious issues down the line (such as a supervisor/employee relationship) – is it really worth it? What’s the plan if the relationship does not work out? If you two were to break up, could you both handle seeing each other every day? And are either of you in a position where you could influence the other’s growth at the company?

These aren’t the easiest of questions to get through, especially at the beginning of a relationship. You’re trying to get to know one another and enjoy this time instead of stressing…which is completely understandable. But think of these things as ongoing conversations rather than a one-time thing. As you get to know each other better and the relationship progresses, you’ll better understand how to continually establish boundaries to protect your careers.

Another important thing to note here is that if you ever feel unsafe in the relationship, speak up and get help. We have resources available, including a Safety Plan and filing complaints with the workplace and the police if need be. You should never, ever stay in a relationship that feels unsafe, especially in the workplace.

Whether this is a serious relationship or something casual, a workplace relationship comes with a lot more complications. That’s why it’s so crucial to establish and maintain boundaries and have a plan in place to protect yourself. 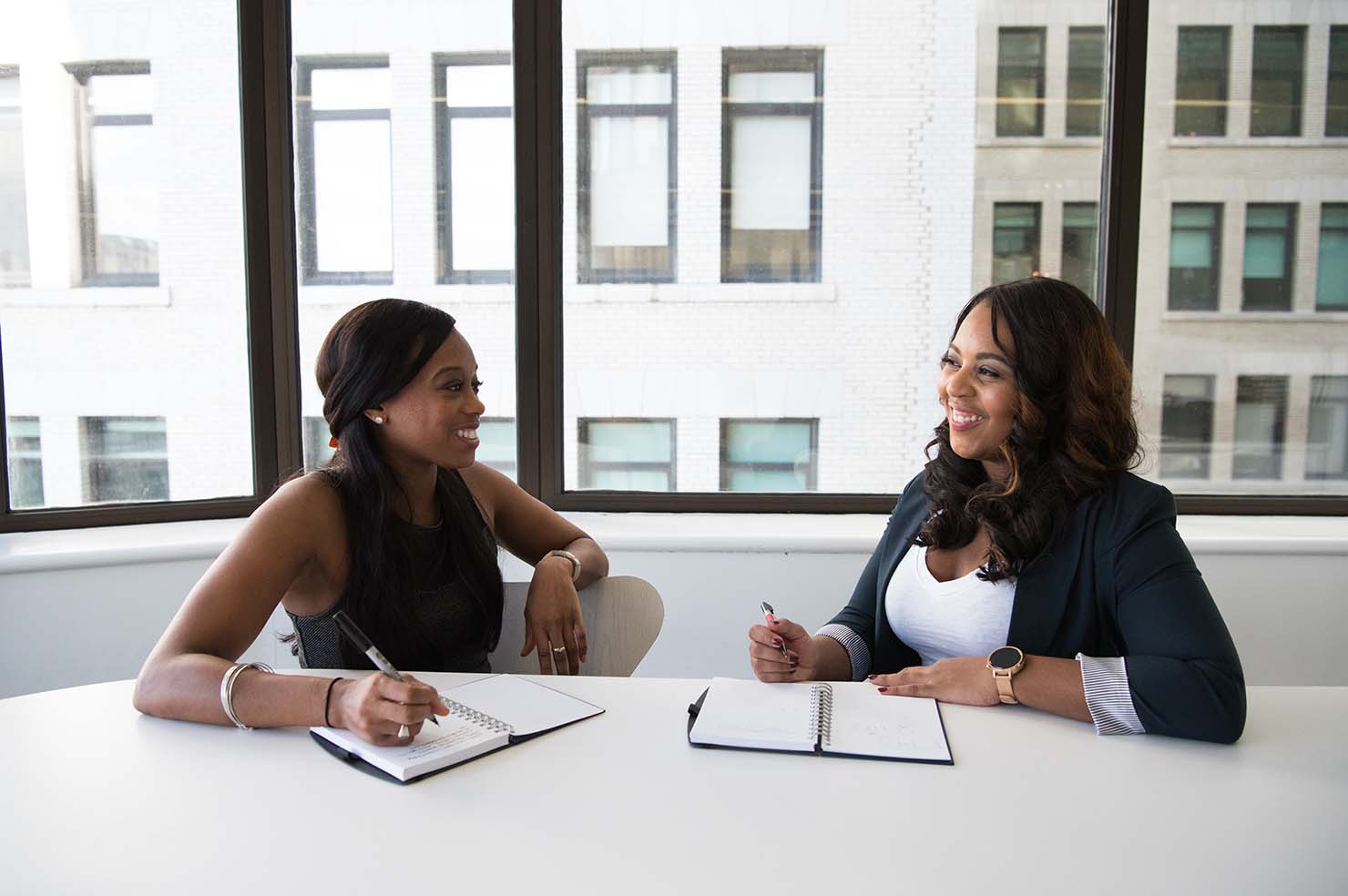