To the women who want Joe from You as their boyfriend

When it comes to pop culture, it’s often hard to distinguish reality from fiction. We’ve all done it, where we’ve binge-watched a show and fallen in love with protagonists [Tony Soprano?!] and heroes, and sometimes, we end up gravitating to some characters more than others.

However, one of the more problematic characters that seem to be attracting a lot of attention is Joe from Netflix’s hit series, You. With the new season airing soon, there has been a lot of discussion around whether Joe from You is boyfriend material, with many women proclaiming that he definitely is. On the other hand, there have been arguments about giving him a chance, that his (disturbing) behaviour is a sign of just how much he cares, and much more.

Let’s be clear, he’s definitely not boyfriend material, and we’ll go into exactly why.

Who is Joe from You?

First things first, let’s do a quick recap of who Joe from You is if you haven’t already come across this TV character.

The story of You is about an “average guy” Joe, played by Penn Badgley, working at a bookstore and finding vulnerable women as an escape from his daily life. When Joe meets Guinevere Beck, an aspiring writer in New York, he falls in love instantly. However, just falling in love with her is not enough. He must make her fall in love with him too. But how does he do that? Through stalking her, controlling her movements, and making her dependent on him – all the while pretending to be the perfect boyfriend.

While we won’t spoil the entire show, suffice it to say, we also give context into his childhood to better understand his present-day behavior. Ultimately, the show revolves around his manipulation of women in the name of love, his paranoia and jealousy, and just how far he’s willing to go to secure love and attachment.

As viewers, Joe is presented as an ordinary guy with less than ordinary tactics when it comes to love. He goes “out of his way” for the women he “loves” in You, and we watch as his behavior continues to escalate as he falls deeper into a destructive rabbithole. He sees the behavior as love, that this obsession he has isn’t sinister – it’s his way of demonstrating love, and he sees it as endearing, charming. But, really, the scary thing is that he thinks he’s the perfect boyfriend…and what’s even scarier is that a lot of viewers agreed.

Why Joe from you is NOT boyfriend material

There has been a lot of press around whether Joe’s behavior is considered romantic or downright dangerous, but it’s clear that for many viewers, Joe was their dream man. It got to the point where even actor, Penn Badgley had to release a statement after the first season to remind viewers Joe should not be romanticized and that he’s actually the worst, in fact, he is dangerous.

But that’s why shows like You are interesting because they put up a mirror to societal views and what we’ve been conditioned to find ‘romantic’ and a sign of someone’s love. So many loved how ‘caring’ he was towards Beck, how much attention and care he gave her, and his unconditional love (read: obsession).

Joe was mysterious on the show, quiet and bookish, with little social media presence, making him even more attractive. But while Beck, his love interest, does not know the truth, it’s different for viewers. We’re privy to his thoughts and actions, and we know what his motivations are. We know that abusers come in many disguises, and someone who we see as ‘sweet’ could be just as dangerous as anyone else – it’s easy to underestimate them, but that shouldn’t be the case.

What it boils down to is that Joe is not boyfriend material, and in fact, he’s incredibly dangerous. His behavior on the show has become glamorised by viewers and the show itself to an extent, but it’s deeply disturbing. The stalking, the manipulation, and gaslighting, not to mention the 10 murders that came with his version of ‘love’ is not normal, it is dangerous and criminal. Unfortunately, we’ve seen far too many examples of this in the media, and it’s chilling to see how common it has become.

If someone exhibits this type of behavior, please know that this is not someone to gravitate towards – it’s someone to run away from. Lovebombing (i.e., when someone overwhelms you by using loving words, actions, and behavior), or the way Joe does, the manipulative behavior, isn’t ‘sweet’ or ‘flattering,’ yet it is often perceived as such.

Obsessive and attachment-based behavior that Joe demonstrates is known to be the precursor and set up to abuse, and it’s dangerous to romanticize this kind of behavior. Once you start to see those patterns emerge in someone and spot the signs, it’s important to get yourself out of the situation.

It’s easy to write it off as flattery or that it’s a sign of love, but it’s ultimately a red flag. And if that is a dynamic that you find yourself in and/or find attractive, then it’s even more crucial to leave that dynamic ASAP and unpack why it holds so much importance for you, why it attracts you or why you might feel like you ‘need’ it so much – before it leads to a dangerous situation. This could include speaking to a therapist to guide you through this process.

It’s important to unpack the attraction that Joe has and the motivations behind it. On the surface of it, it’s easy to see why Joe is appealing. He says the right things to Beck. He seems respectful and incredibly attentive. His excessive attention is so flattering that she feels a sense of security and confidence in their relationship, which becomes a (false) certainty that this person could never and will never hurt her.

This sentence seems almost laughable if you know the story of ‘You’ but this is why the love-bombing phrase is so dangerous.

Once the abusive and violent behaviours become more present [less covert] in the relationship, the abuse relies on this false certainty. The victim struggles to match the abuse with what their gut is telling them, that what they are experiencing is abuse. It’s terrifying and difficult to process that kind of behavior when it’s someone who they have this deep and implicit trust in.

But that trust protects the abuser, keeps the victim in the relationship and perpetuates the abuse cycle. But with You, we get a different perspective. Behind closed doors, we see a different side of him. One that constantly looks to gain the upper hand on Beck, to consciously and deliberately make her reliant on him. To manipulate her into thinking she’s found her dream partner – however, he can.

For many watching his behavior, it blurs the line between what we have been taught in society or the media to be a deep love and stalking/harassment. It is hard to distinguish that the behaviour is the sign of someone with deep mental trauma than a viable partner.
But we have to be stark and tough about the behavior we’re seeing, and the female and societal patterns that overlook the cold truth. The example of women wanting to date Joe is chilling, and the celebrated behavior shows why so many stay in traumatic relationships. His behavior is exposed to us, and yet there is a willingness to overlook the extreme abuse that is literally right in front of us. The celebration of Joe from You as a perfect boyfriend highlights the personal and societal traumas that run so deep within us, and what needs to change. 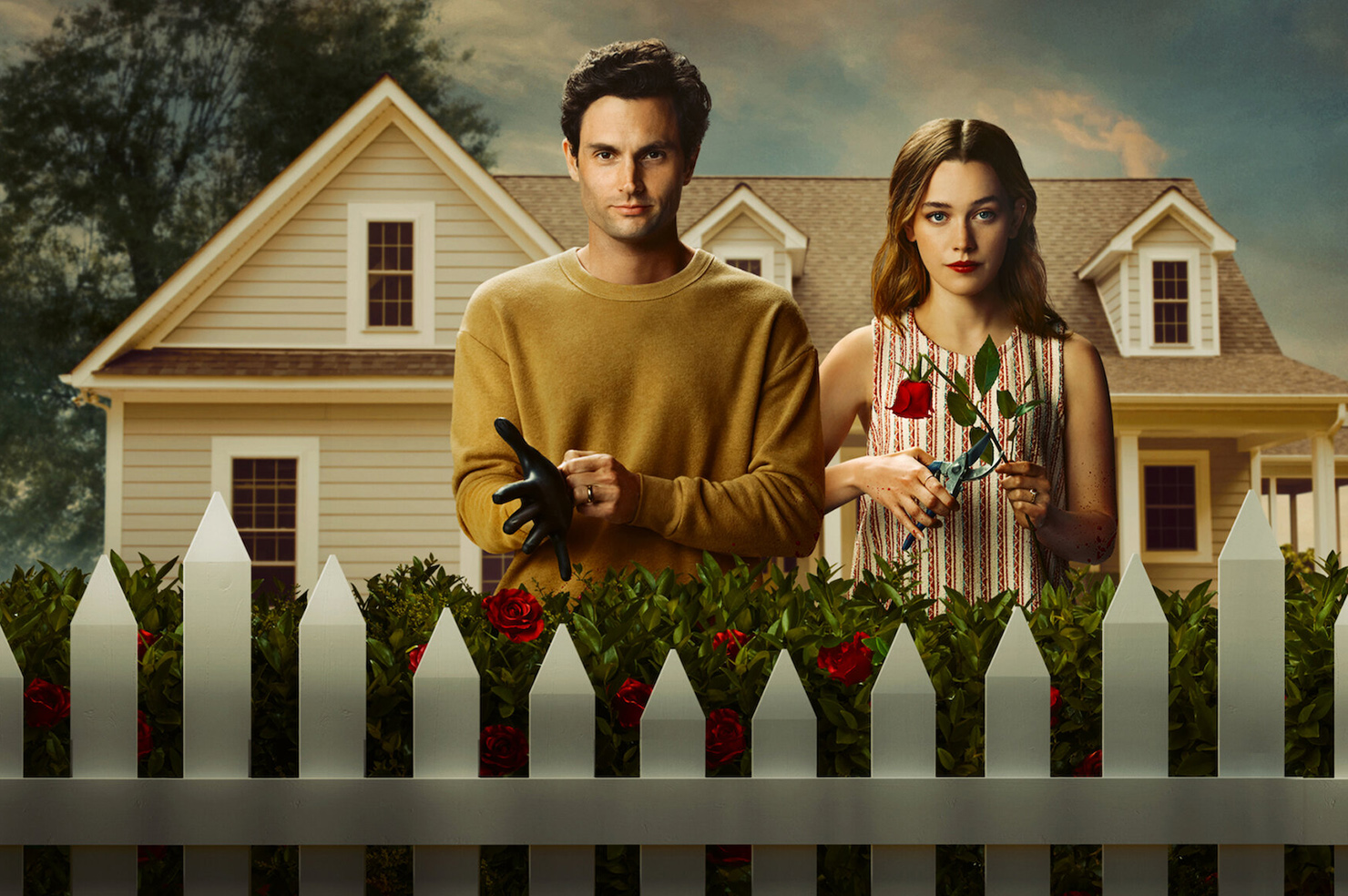