Abuse of power and sexual assault

The allegations of sexual abuse and abuse of power levied against personnel members on the TV show, The Voice of Holland are developing every day. These allegations have reignited the global discussion on workplace sexual abuse and harassment and the imbalance and abuse of power between employer and employee. But what is this imbalance and why is such an important factor in these cases?

It is widely recognised that an imbalance of power exists in the employment relationship. Employers exert control over employees by dictating their workplace conditions and measuring their value via performance reviews. Sexual abuse and harassment in any context is predicated on power and control. In the context of workplace sexual assault and harassment, the imbalance and abuse of power permeates all aspects of the abusive cycle, from the abusive behaviours, to the difficulty for employees to speak out, to the investigation process and its outcome.

As the allegations against the Voice, Holland unfolded, Jeroen Rietbergen the show’s band leader, publicly admitted he had ‘sexual contact’ with women who were involved in the show several years ago. How is this abuse of power? In his position Rietbergen would have power, control and influence over the women. Like an employer, he would have the ability to impact their working conditions, their performance and perception on the show. Any sexual contact with any woman involved in the show, would be an abuse of this power.  The imbalance of power in the employer/employee relationship is so acknowledged that changes to terms of an employment contract legally requires the free and explicit consent of the employee. If it is accepted that the imbalance of power impacts an employee’s ability to freely consent to changes in their employment contract, we have to question whether an employee can freely consent to sexual contact in the workplace.

Workplaces are merely micro societies. As such, they adopt the broader false social norms and beliefs that exist about sexual abuse. These norms and beliefs shift blame from the perpetrator to the survivor and shame individual survivors into silence. 61% of women in the Netherlands have experienced sexual harassment. Yet most did not file a report. Why? Reporting is a lonely and traumatic process. A complaint of sexual can be a costly affair for a company that can significantly impact and impair business operations [the Voice has been taken off the air and lost sponsorship from T-Mobile and personnel]. Yet despite these evident conflict of interests, the Company has full control over the investigative procedure, and dictates the process and the outcome.

Rietbergen has stated he had been already been warned about his sexually inappropriate behaviour several years ago. If true, this means, that his sexually abusive behaviour was known but he was allowed to continue in his role. In many of the cases I have been involved in, the alleged behaviour rarely comes out of the blue, there would be gossip or comments made about the perpetrators inappropriate behaviour or workplace sexual relationships. I.e. The behaviour was known but due to their positions of power or their relationships with people in positions of authority, the behaviour was either overlooked or justified based on their performance or importance to the business. Rietbergen was the partner of television presenter Linda de Mol, whose brother is John de Mol, owner of television company Talpa which devised The Voice and used to produce it. Linda de Mol issued a statement that she didn’t have prior knowledge of the allegations. However, the Coach on The Voice, Anouk quit as one of the show’s talent coaches, stating ‘I do not want to work in a place where men can abuse their position and where they have been deliberately chosen to keep things quiet and look the other way’. Enablers preserve their relationship with the perpetrator and preserve the status quo – perpetuating and legitimising the cycle of abuse.

These recent allegations highlight the extent of the impacts of abuse of power in workplace sexual abuse and harassment. These allegations must serve as a call to action to all employers to take a real, honest review of their current workplace culture and take proactive action to safeguard their employees against these abuses of power. 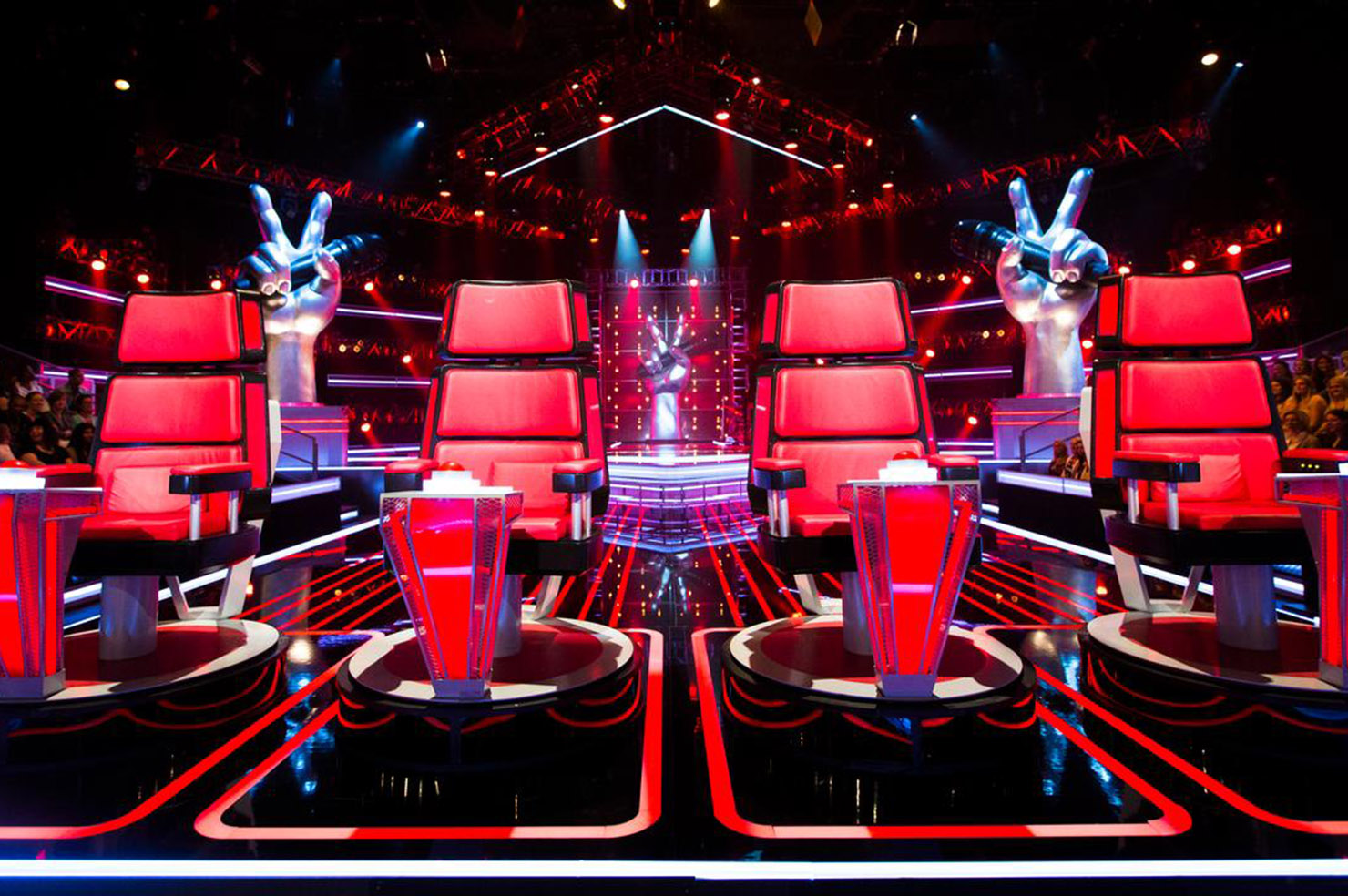